Computational models for two neuron/astrocyte networks are developed to explore mechanisms underlying the astrocytes’ role in maintaining neuronal firing patterns. For the first network, a single neuron receives periodic excitatory inputs at varying frequencies. We consider the role played by several astrocytic dendritic processes, including the Na+-K+ ATPase pump, K+  channels and gap junctions in maintaining extracellular ion homeostasis so that the neuron can faithfully sustain spiking in response to the excitatory input. The second network includes two neurons coupled through mutual inhibitory synapses. Here we consider the role of astrocytic dendritic processes in maintaining anti-phase or synchronous oscillations. Dynamical systems methods, including bifurcation theory and fast/slow analysis, is used to systematically reduce the complex model to a simpler set of equations. In particular, the first network, consisting of differential equations for the neuron and astrocyte membrane potentials, channel state variables and intracellular and extracellular Na+ and K+ concentrations, is reduced to a one dimensional map. Fixed points of the map determine whether the astrocyte can maintain extracellular K+ homeostasis so the neuron can respond to periodic input. 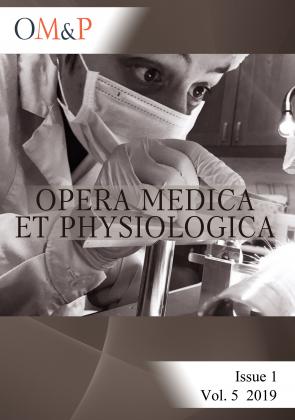