Features of Lipid Metabolism of the Indigenous Inhabitants of Gornyi Altai

Diseases of the circulatory system and neoplasms are among the leading causes of death worldwide. Mountain Altai is characterized by low life expectancy and unfavorable climate in the highlands, which affects the nutritional characteristics of the indigenous population. The aim of the study was to assess the parameters of lipid metabolism in connection with the nutrition of the indigenous population of Mountain Altai. The quantitative composition of macronutrients of the daily diet and biochemical parameters of blood plasma of the high altitude population were estimated. Suffcient consumption of animal protein by the aborigines of the Mountain Altai and high consumption of saturated fatty acids and monounsaturated fatty aсids were revealed, which depends on the mountain bioclimatic, which allows to engage exclusively in cattle breeding. In men, between the consumption of monounsaturated fatty acids and the concentration of cholesterol in the blood plasma an inverse correlation was revealed, indicating the activity of the system that provides effective utilization of plasma cholesterol and maintenance of lipid homeostasis. Despite the stability of the blood plasma lipid parameters in the examined group, there is a risk of lipid homeostasis violation in the case of maladaptation processes and under stress conditions, which requires monitoring of these parameters in the dynamics. 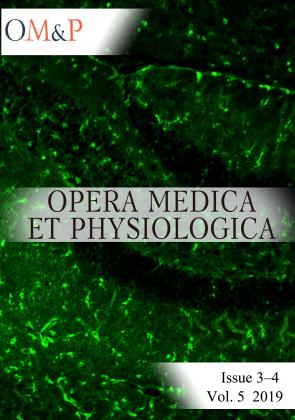